Twenty-four teachers from area schools donned trash-bag bibs, allowed their hands to be tied behind their backs, and then willingly thrust their faces into heaping cream pies.

These irrational shenanigans were played in the name of math education… in the hopes of the winning a free day at the The Leonardo for their entire school! 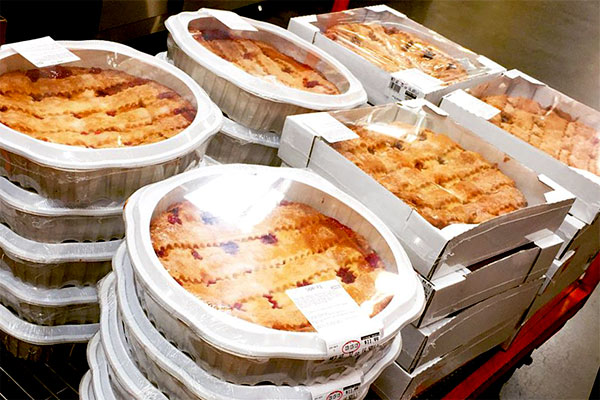 Teachers each had their own unique style for attacking their pies.  Some dove deep into the middle to slurp up the cream. Others attacked from the sides, gobbling up crust first.  Overwhelmed with excitement, the crowd spontaneously burst into cheers of “Pie, pie, pie!”. It’s doubtful that any the contestants could hear the encouraging chant as they all were ear-deep in whipped cream. They had a mere 60 seconds to eat as much as possible. As the countdown timer reached zero, the valiant contestants raised their faces for all to see. I’m going to be honest with you: It was not a pretty sight. It was a gloriously, messy, delicious sight!  The cream and crust shrapnel was squeegeed off faces and the battle table so the surviving remnants of each pie could be weighed to determine the winner. Andrew Mcintyre from Granite School District’s Valley Junior High won the Men’s Division and Pamela Richey from Granite’s John F. Kennedy Junior High won the Women’s Division. All twenty-four contests were rewarded with annual family memberships to The Leonardo.