Home At The Leo Artist Lineup for 3rd Annual CoLABorART
  
By Admin At The Leo June 24, 2015

The Leonardo announced today the artists who will participate in the museum’s third annual CoLABorART showdown which will happen at the museum this weekend during Utah Arts Fest. Visitors to the museum will be treated to witnessing ten locally and nationally acclaimed artists, working in pairs to create a work of art across a variety of mediums. This pairing of artists allows our visitors to see ART OUT LOUD, as the artists talk about what they are doing, argue points, make changes look to the use of their materials in conjunction with their partners. 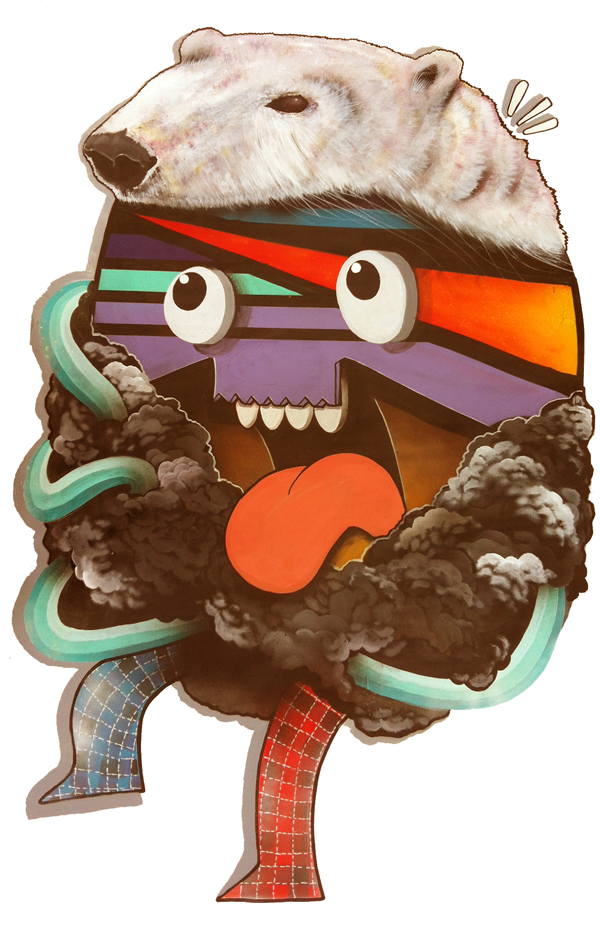 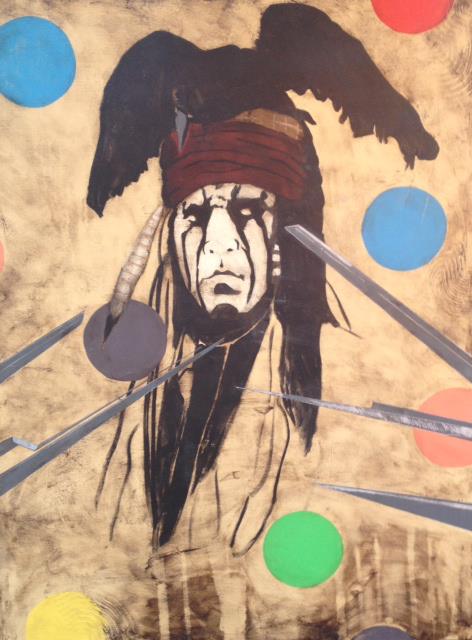 In describing the event, The Leonardo’s Curator and Creative Director, Jann Haworth, says “Some of the artists are life partners, some don’t know each other. We expect fireworks and breakthroughs. The event is always exciting; it’s far from watching paint dry! It’s an energetic performance of the dynamic process of creating visual art.”

The weekend festivities will also feature game designers building a game in a weekend, a painter potter couple, a Street Artist/Professor of art working with a filmmaker and much more. 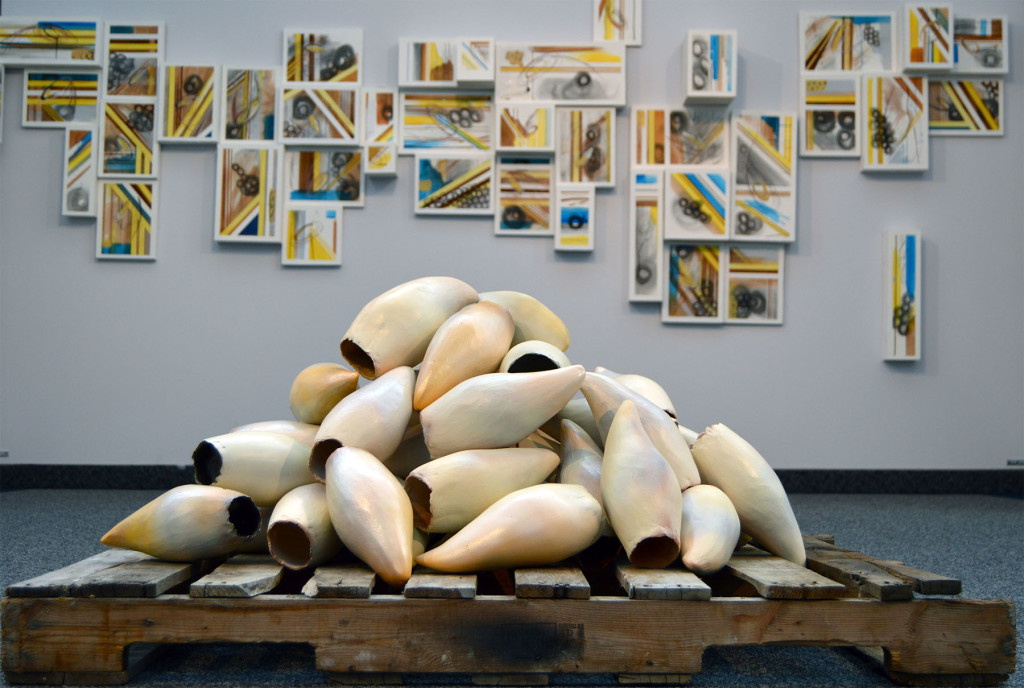 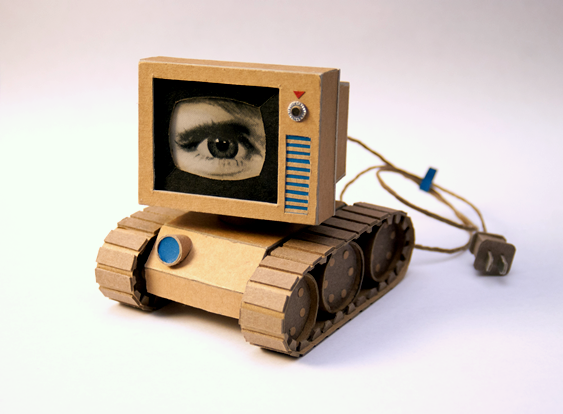 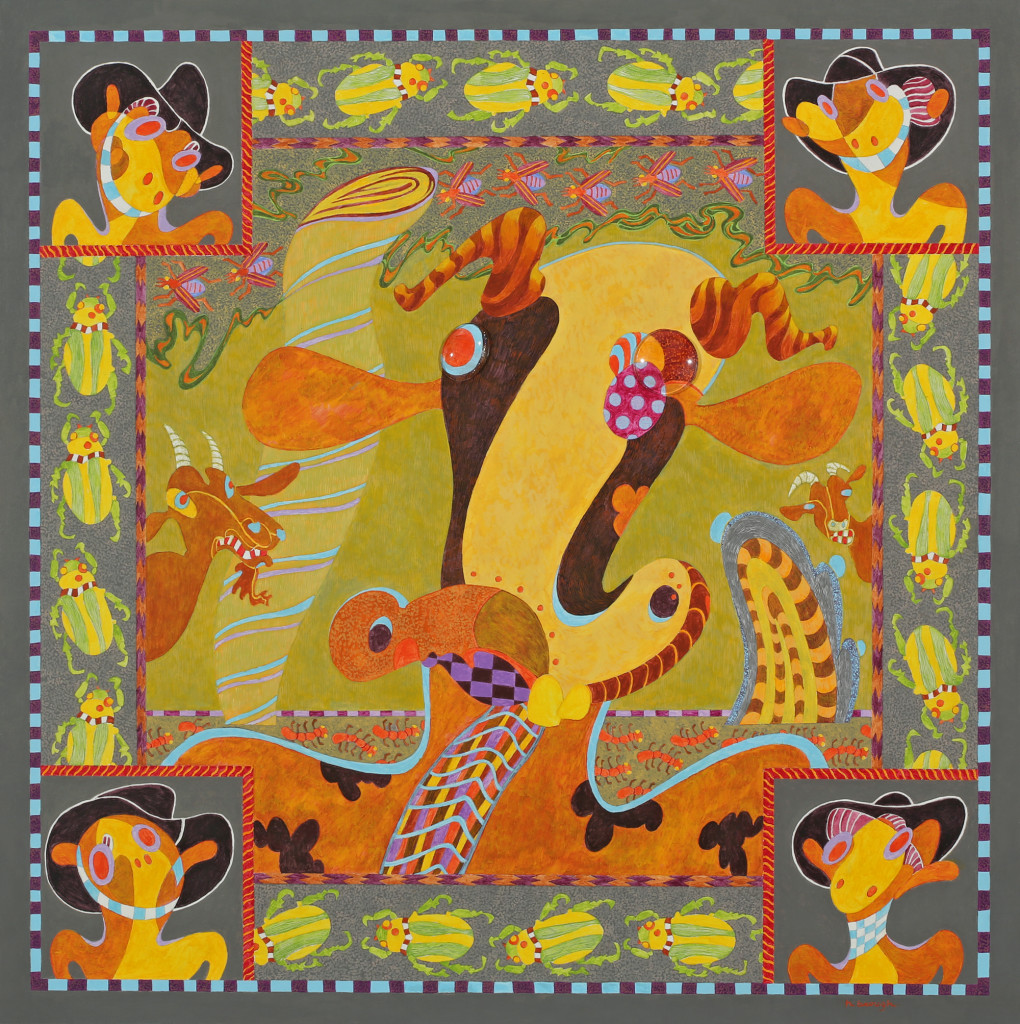