After all the planning, creating, communicating and executing, we finally have the winners of our third annual Mind Riot competition, which was held here this past weekend.

Mind Riot is absolutely one of the coolest things that happens at The Leo, For three days, every summer, high school students pair with one another and with community business leaders to come up with creative solutions to important social issues.  Think of it like TV’s Shark Tank with heart.

This year’s topic was pollution. Mind Rioters addressed pollution related issues in innovative ways. Rather than restricting pollution to the environmental kind, Mind Rioters even examined how low self-esteem and confidence could pollute and negatively impact society.

There were so many amazing ideas; the judges had a really tough time but ultimately they awarded the grand prize to the Green Me Team (winners Lane Gneiting, Hunter Williams, Bryant Young and Joshua Mickelsen) who came up with a text-messaging based notification system alerting commuters to daily pollutant risks.

The best social media posts were also recognized: Michael Hollingshead, Peter Vawdrey, Sabrina Kim. And a special nod was given to excycling (Adriane Aguilera, Beth Froerer, Bo Zamora, Connor Whetton) for creating and subsequently killing an idea that was simply not viable, before embarking on a new one. 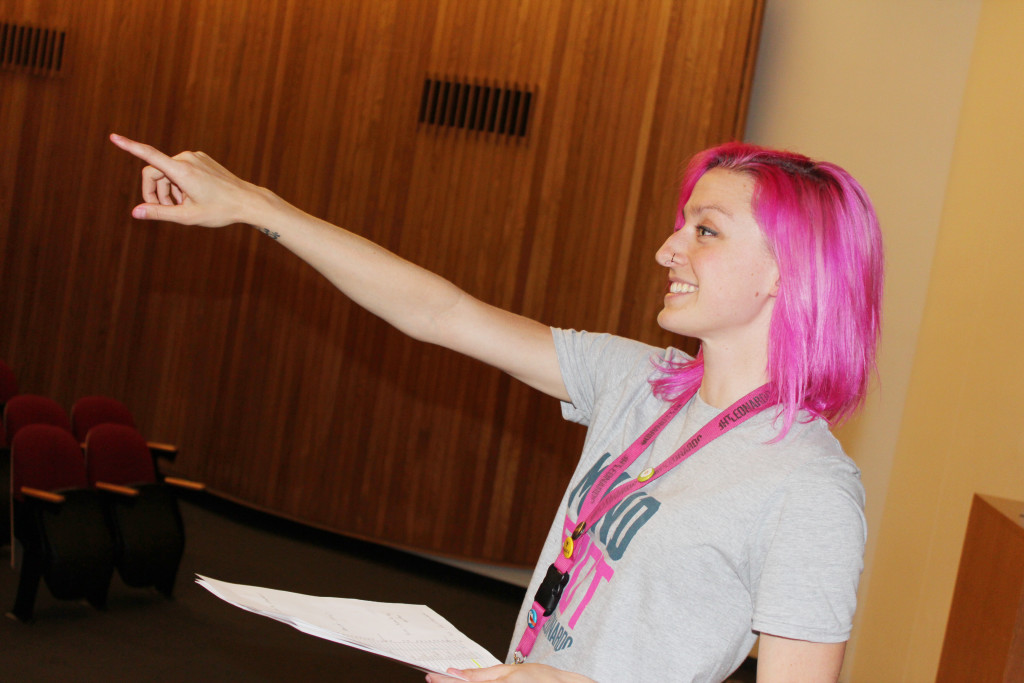 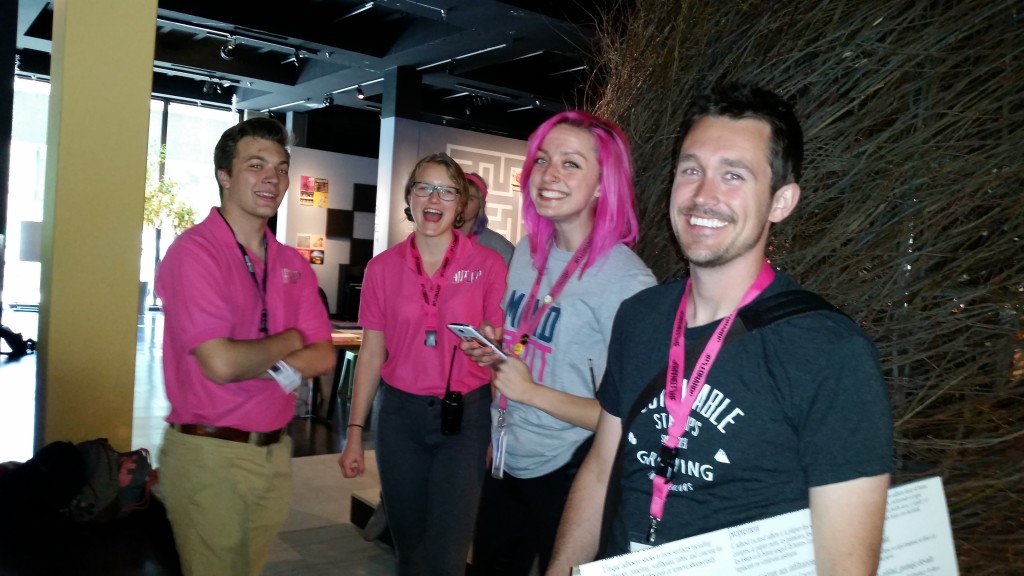